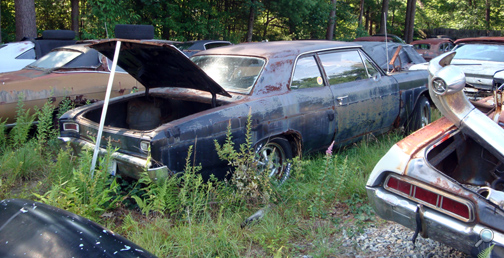 Over the years, the Chevrolet auto parts yard at Chevy Supply of Assonet has grown into one of the largest vintage Chevy salvage yards on the East Coast of the United States. 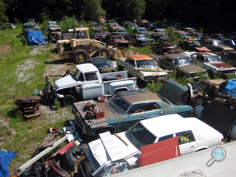 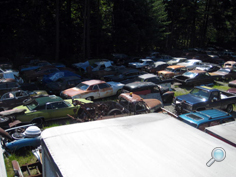 Our experienced staff has extensive Chevy auto parts knowledge, and knows the current inventory in our classic Chevy junkyard and auto parts warehouse. We will do our best to find the authentic Chevy car part you're looking for. Our Chevy auto parts salvage yard contains over 100 vintage Chevrolet cars from model years 1937-1972. We also have some 1978-1987 Malibu and El Camino models. 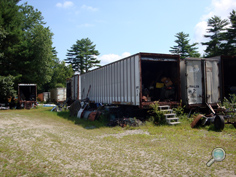 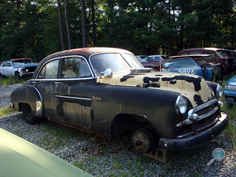 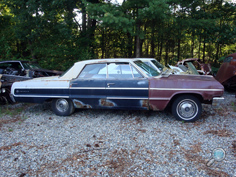 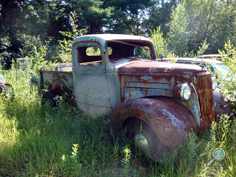 CSA's very own 'Pie Wagon' was featured in the 1980 comedy "The Hollywood Knights."

For more photos of the Pie Wagon, click here.